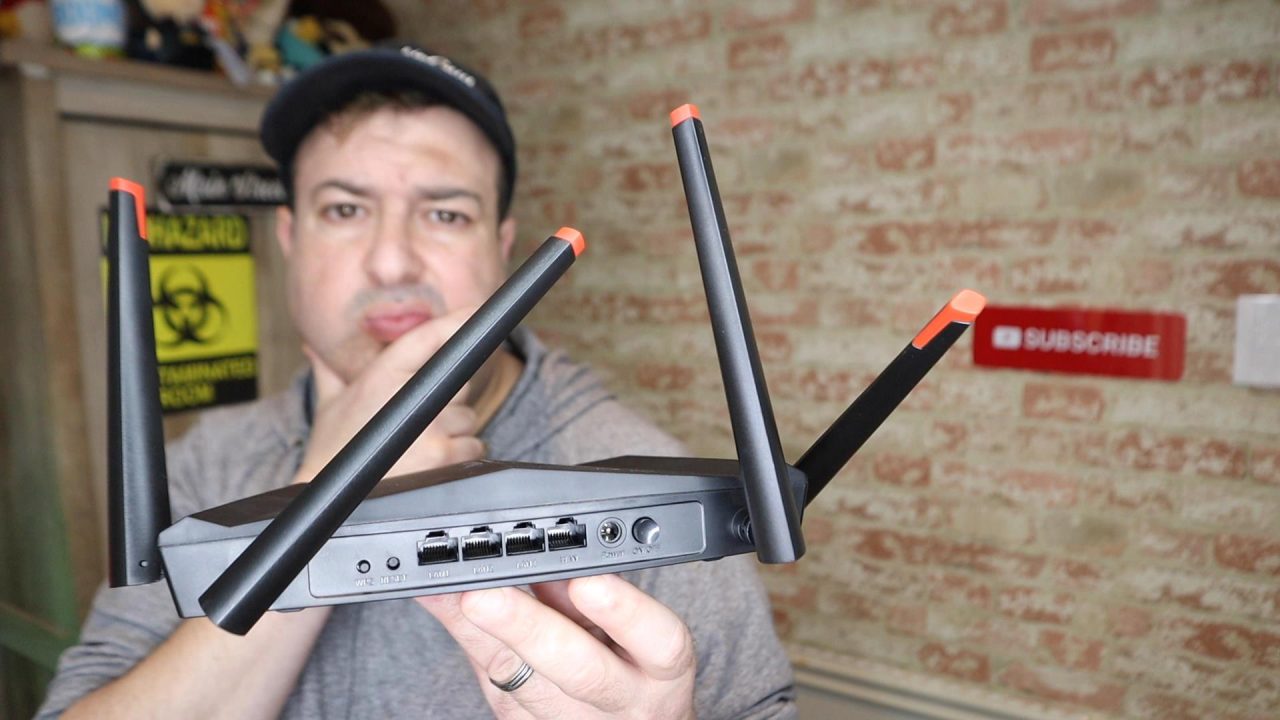 A router is a piece of hardware that routes data packets to the appropriate portions of a computer. A wireless router functions similarly to a traditional router but includes a wireless access point. A wireless router is a device that allows users to connect to the internet or any form of computer network. Because wireless routers use radio waves, no wired connection is required to create a connection. However, wireless wifi router position is also matters for maximum coverage.

When a Wi-Fi router’s antenna is positioned vertically, the signal is typically sent horizontally, whereas when the antennae are positioned horizontally, the signal is typically sent vertically. To achieve the best coverage, point the antennas of your Wi-Fi router in opposite directions. The Wi-Fi signal emitted by your router will now be able to travel in both vertical and horizontal directions. You also learn about ergotron lx desk monitor arm

If you live in a single-story home, set the inner antenna(s) vertically at 90 degrees and angle the outermost antennae 15-30 degrees away from the router’s centre for the best coverage.

If you want the router’s signal to travel upstairs and downstairs you must place some antennas horizontally and others vertically. This sends the Wi-Fi signal in both ways, increasing coverage.

Remember that everyone’s router placement, home setting, and router model is unique. As a result, the only definite way to know what will work for you is to experiment with altering the antennae while keeping a watch on each device’s Wi-Fi reception.